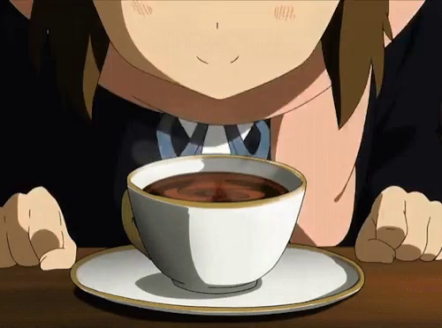 Hi everybody!  I hope you enjoyed our look at stupid Ant Man for MC Tuesday.  How’s your week going?  We’re almost to the weekend so hang in there.  Yours truly is up early, with a cup of delicious Hawaiian-style coffee (the beans have coconut shavings mixed in).  I started grinding my coffee beans instead of using instant.  I encourage everyone to spend a few bucks on a coffee grinder.  You will never drink instant again.

Enough about my coffee habits, let’s talk winter anime.  This winter, we saw some new anime hit the scene in a big way and some others hit you in the face with disappointment.  I thought I would discuss a couple that brought me joy, and others that got on my nerves.  Keep in mind that I’m not going to discuss every anime on the winter 2018 roster.  I’m just covering a couple.  Here we go! 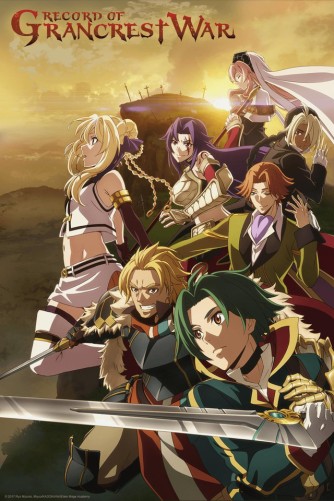 Record of Grancrest War has all the makings of a pretty good anime.  Theo and Siluca are likable.  I like how they are using each other to accomplish their goals, but it doesn’t feel malicious.  The actions scenes are pretty good.  The problem with the anime is that it is all over the freaking place.  It gets to a point that every time I watch an episode, I feel like I’m watching a different anime.  I did not like this, considering there is one story being told.

Junji Ito Collection: Let down of the season

Once upon a time in an era known as last October, I talked about Uzumaki.  This is a book by horror manga extraordinaire Junji Ito.  Then, Crunchyroll announces an anime based on his work. I said, “Are you trying to tell me the guy responsible for the disturbing Uzumaki has an anime in the works?  Sign me up!”  Fast forward to January when the Junji Ito Collection premieres.  I was extremely disappointed.  I did not like the look or feel the show was trying to sell me.  This anime is not a good representation of Junji Ito’s work.  We do not need this next season.

B: The Beginning: Not Bad 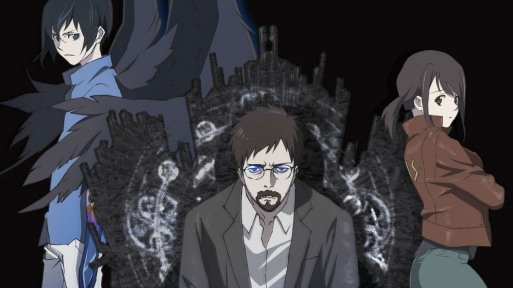 B: The Beginning is not on Crunchyroll, it’s on Netflix.  It’s about a law enforcement organization trying to stop some bad guys that are doing some deplorable things.  I know this is not a great description, but there is so much that goes on with the characters in the story, that I do not want to spoil it.  The characters in the show are interesting and complicated and the action scenes are fun.  Is this anime going to set the world on fire?  No.  But it’s not bad for a “Netflix original”.

And the winner is… 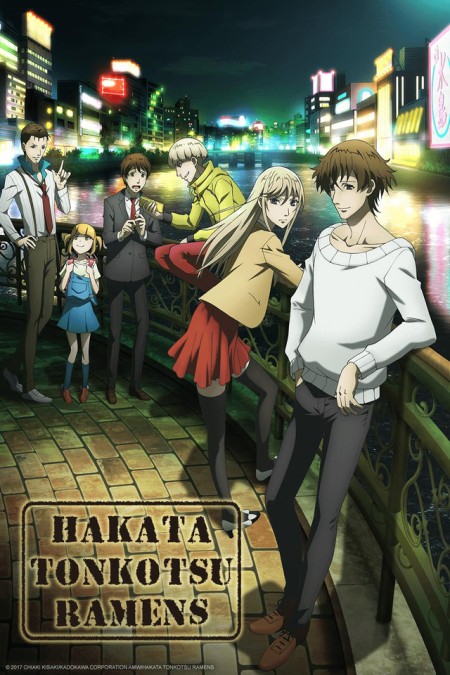 And the wig-snatching winner of winter 2018 is…drumroll…Hakata Tonkotsu Ramens.  I enjoyed every episode of this show.  I love the relationships between the characters that grow throughout the season.  The fight scenes are awesome.   They aren’t one guy completely dominating the other guy, they are actual fights.  I love the little surprises sprinkled within the show (the opportunistic samurai reveal, and others I will not mention).  This show is entertaining from beginning to end.  I had high hopes for this show when I talked about it back in January and it did not let me down. 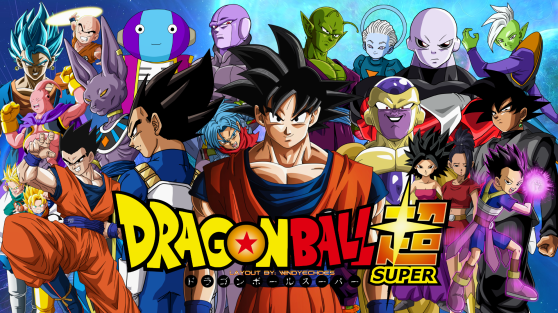 I just want to shout out Dragon Ball Super for a stunning ending to the tournament.  Last year when I started my blog, I had a running gag where I’d say “still no tournament on Dragon Ball”.  Now that it’s over I feel a sense of satisfaction.  What’s next for Dragon Ball?  What will the return of a certain menace mean for our crazy friend Goku?

Well, there you have it!  What’s your best and worst of the winter season?  Are you team coffee bean or team instant?  Let me know!  Next week, I will give you my thoughts on one of our spring anime.  Until then, I’m going to pour me another cup of coffee.  I will see you on MC Tuesday for Captain America: Civil War!