Hi everybody!  Welcome to MC Tuesday where we talk about a movie from the Marvel Cinematic Universe.  Infinity War premieres this weekend.  Are you going to see it?  As I said in a previous post, I usually do not go to the movies on opening weekend.  That’s fine because it will be a few weeks before Infinity War is on the list.  But enough about the future, let’s talk about the present.  Today’s movie is Spider-Man: Homecoming.  The 2017 feature is directed by John Watts.  I looked at his directing credits and thought to myself, “How did this guy get the gig?  I’ve never heard of anything else he has done”.  But, that’s neither here nor there.  Let’s talk about our new Peter Parker.

This was my first time watching Spider-Man: Homecoming.  I have seen the previous live-action Spider-Man movies, but they are not as good as this one.  Our new Spidey is played by Tom Holland.  Holland encapsulates what I want to see in Spider-Man.  He gives me a teenager who happens to be a superhero, not a superhero who happens in to be a teenager like in the 2002 version.  Holland’s Spider-Man is smart but very irresponsible, naive, angst-ridden, and sees Tony Stark (Robert Downey Jr.) as a mentor.  He is your typical teenage boy that happens to have extraordinary power.  The 2002 version played by Toby McGuire did not have the growing pains that you would expect from a teenager. 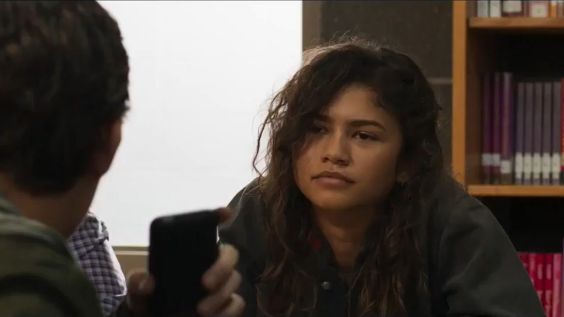 I did not understand why such a big deal was made about Zendaya being in the movie.  Sure, she is a recognizable Disney face but her role as the smart and cynical Michelle is downplayed.  I thought that maybe they were trying to draw in the Disney tweens by having the girl from KC Undercover.  It wasn’t until the end of the movie that I understood Michelle’s position in Peter’s life and in the franchise.  She is MJ.  MJ is usually Mary Jane, Peter’s love interest.  Now, it’s Michelle.  This was a fun surprise at the end of the movie. 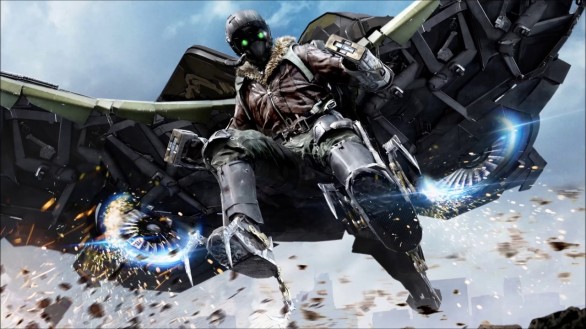 I hated Vulture (Micahel Keaton).  He is right up there with the villains from the Iron Man franchise (with the exception of Ivan Vanko from Iron Man 2).  I don’t know if it was poorly written or poorly acted.  Either way, the character is lack-luster.  I did like the twist of the villain is the father of Peter’s crush.  Other than that, Vulture fell flat.

Peter’s friend Ned (Jacob Batalon) gives this movie life.  That kid is funny.  Sometimes, the teenager best friend role is a little slapstick and obnoxious, making him/her the most annoying character on the screen.  Ned is not like this.  He is dorky but funny and endearing.  I hope we get to see more of him in the sequel.

The first stinger shows Vulture locked up, walking down the hall.  There, he runs into another prisoner.  This guy was captured early in the movie trying to buy weapons that have alien technology.  That guy asks Vulture about the identity of Spider-Man, but Vulture is not spilling the tea.  I suspect this will be important in a later movie. The second stinger shows Captain American (Chris Evans) in another PSA (we see Cap a few times during the movie via PSA videos).  It’s supposed to be a wink at the audience for staying to the end of the credits with no payoff.  Very funny movie, very freaking funny!

Well, that’s Spider-Man: Homecoming.  Overall, not my favorite movie, but not bad.  Next week it’s Thor: Ragnarok.  I guess the only Marvel movie I saw in 2017 was Guardians of the Galaxy 2 because I have yet to watch this one.  Really Marvel?  Three movies in one year?  Until then, I will see you on Anime Thursday for Butlers x Battlers. Hit me up on social media!!!